While Maro posted hers at noon, Manakan's blog post that night had this little post-script:

After a long night, here's Manakan's entry in the relay: 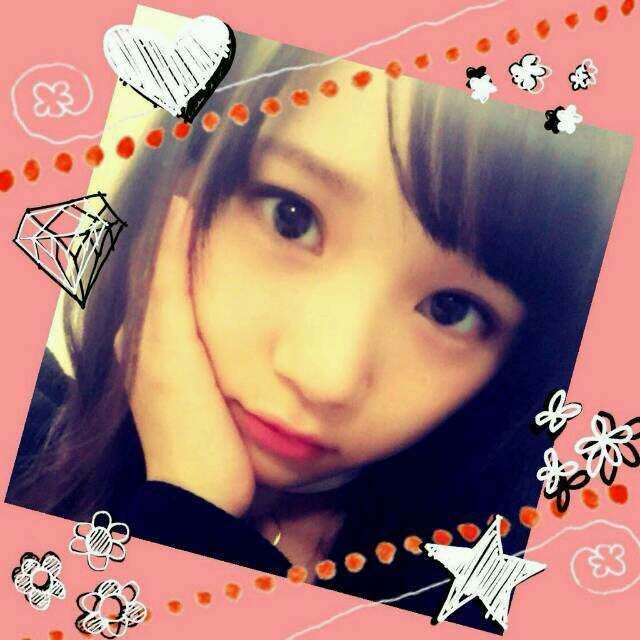 
Everyone, please look forward to it

The main topic, the blog relay

And at that time！！

I got to shake hands with Fukuda-san！！


Thinking about it
Unexpectedly, I've got several (^^)


But all of them are completely embarrassing


This is something
Pretty embarrassing too‥…


【I yawn when I get nervous】


But it turned out pretty well！


But even now
For example, before concerts、 it often happens。 lol

That's what you can think、、lol


I guess this is pretty much just me？。

I wonder if it could be a lack of oxygen？