The blog relay moves from Murota Mizuki to Yamaki Risa.
Risa-chan initially made a blog post where it sounded like she'd deal with the blog relay in her update the next day, but she made a post 10 minutes later to continue the chain.


What’s up with that…


It seems that I’ll be doing the blog relay today！！

And so, I’ll write about it。 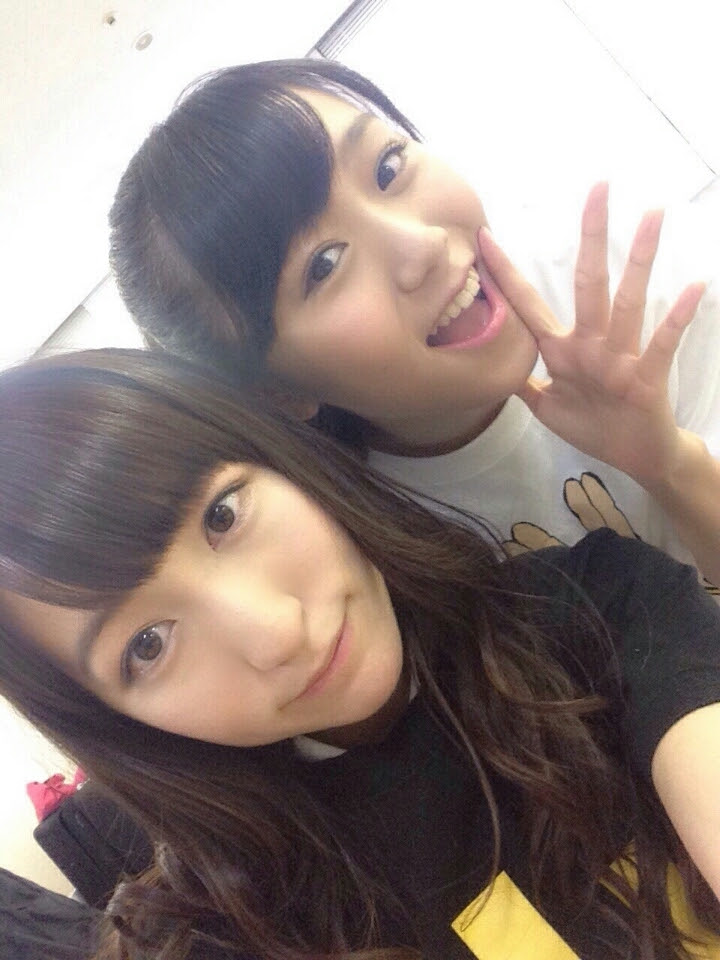 
It’s fun being together with Murota-san (^o^) It was fun to be in the Hello! Con cheering seats！


Now we speak to one another casually。

I wish we could go for a meal again soon。

And、 the introduction’s pretty long、


「When my hair isn’t well settled、 I’ll make it look pretty, even if it means that I’ll be late」 I guess？？


I’m more careful about my hair than most。

That’s how it is 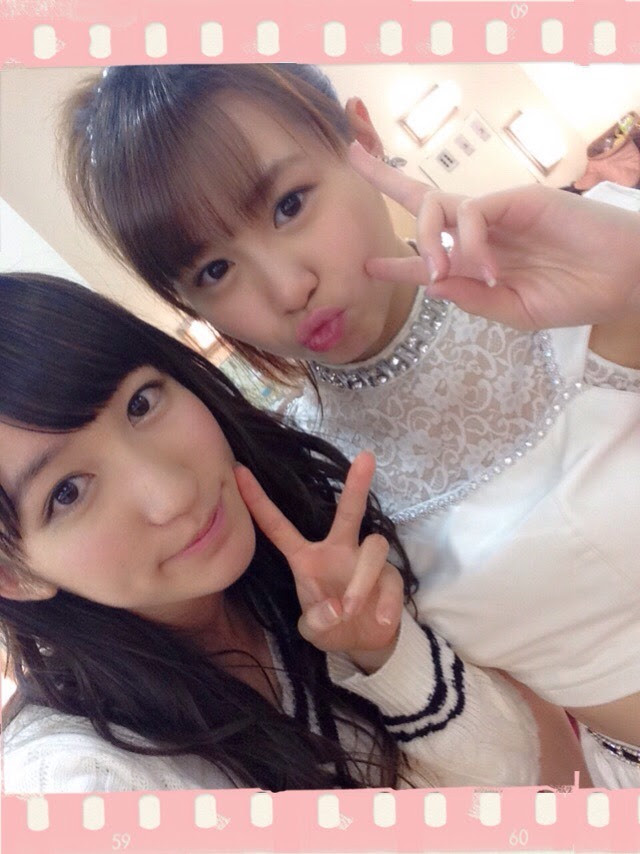 The first impression I give is that I seem serious。

But it wasn’t like that for Takagi-san、 she saw me beyond my image、 watching me even at Hello! Con rehearsals。

I love that kind Takagi-san！