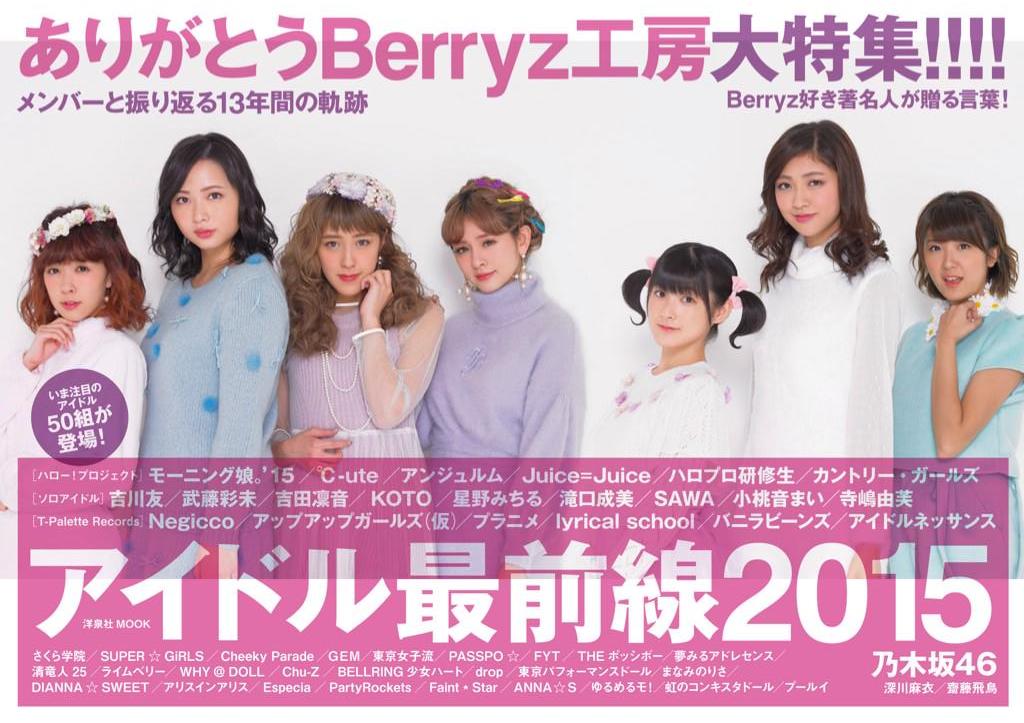 These were the people who had something to say to Berryz Kobo:


One name I'm surprised isn't on the list is the now-#1 of the 48 collective, Sashihara Rino. If you're not familiar, Sasshi's a big Berryz fan, a Kumai-oshi in particular. 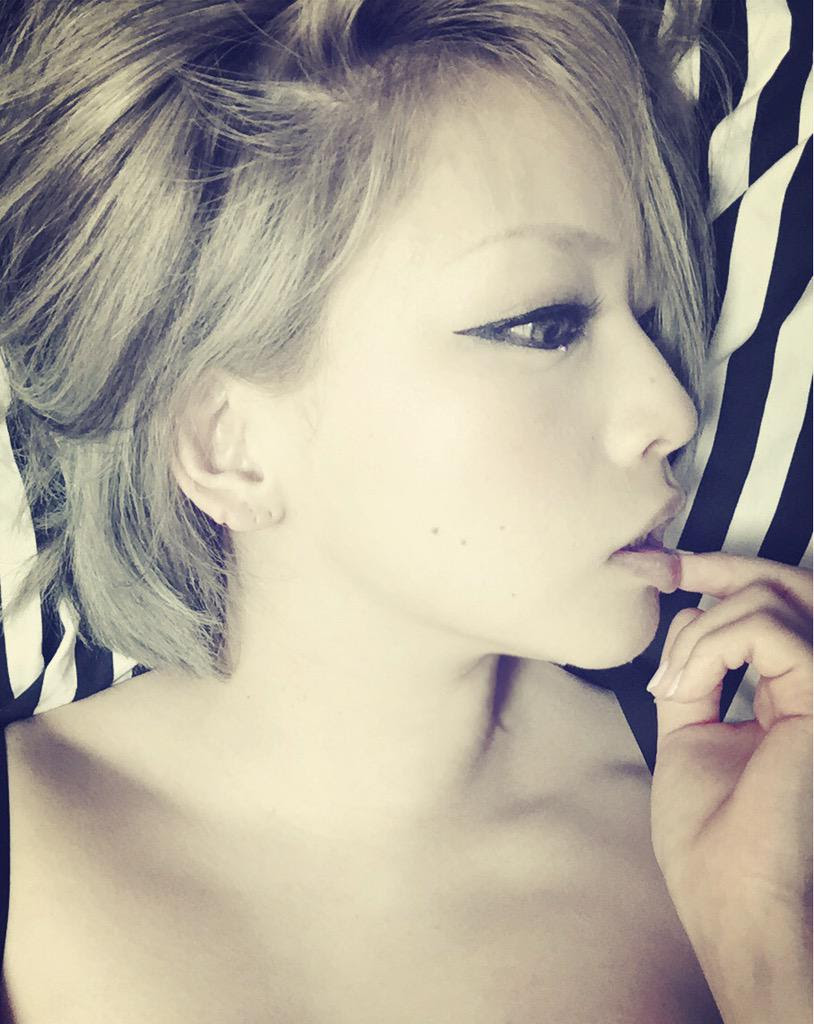 Otani: When we were doing the Countdown concert two years ago, I chatted a little with Risako. She told me 'Thanks to Otani-san having such striking hairstyles, Berryz got the OK as well when we said that we wanted to give it a try.' It seems that the fans had mentioned that they preferred Risako's previous pure image, but we discussed about 'Isn't it important that the fans come to like the things that we like?' I myself said directly to the Chairman that 'I'd like to have a hairstyle that's even more striking'. 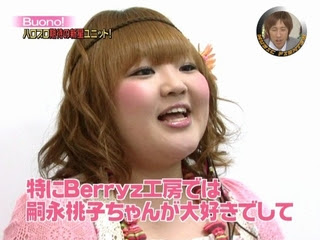 --- It's come to our attention that you like the song 'Baka ni Shinaide'.

Yanagihara: I often listen to it. It's the theme song of my labours. As a female entertainer, it's a business where the word 'female' gets attached, so when I'm down, I listen to that 'Baka ni Shinaide, Onna dakaratte (Don't look down on me, just because I'm a woman)', it makes me think 'I can't let myself lose'. But my recent theme song has been 'Very Beauty'. I sang it at my own live act. The live act was titled 'A normal woman', but as a normal woman, after doing 9 of my funniest skits, without a boke or anything, I sang 'Very Beauty' in its entirety. The guests were dumbstruck, but I was completely satisfied. Yet from the 2nd performance onwards, there were fans who came wielding glowsticks. I did the song at the very end of a skit, it struck a chord tightly within me. Borrowing from the strength of Berryz Kobo, who would have thought that it'd be tied in with a comedic live act? I'd like to sing it again.
at 16:01:00