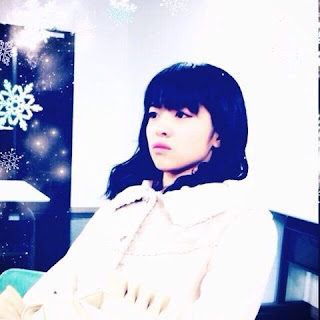 KanaTomo: I've got something to talk about. Something scary happened to me recently.

Yukanya: You're scaring me already!

KanaTomo: I had the day off, and was taking a nap when my phone rang. And what's more, it was an unknown number.

KanaTomo: I normally wouldn't pick up an unknown number. But I answered since I was half-asleep. When I said 'Hello', the person on the other end said, 'Hello. I got a call from you. So I'm returning the call'! It was a woman!

Yukanya: This is scary, it's scary!

KanaTomo: I told her that she had probably got the wrong number. But when I told her that I was Kanazawa, she replied that she was Kanazawa too! Of course I was scared. So I told her I would check and get back to her. I hung up, and checked with the LINE group for my family and relatives. The whole Kanazawa clan was informed that something strange had happened to me. And then my mother replied, 'Me too'. I was like, 'Just now?' And she was like, 'It was just now for me too'. And then, she went, 'So it was you!' (laughs). Apparently in my half-awake state, I somehow deleted my mother's number from my address book. Looks like I was unable to recognise the voice of my mother, who's taken care of me for 21 years. (laughs) My mother didn't have my number on her phone either. (laughs) Tomorrow's Mother's Day, so all of you too, please convey your gratitude.

Sayubee: Of all people to say that!